An advanced persistent threat (APT) is a network attack in which an unauthorized person gains access to a network and stays there undetected for a long period of time. The intention of an APT attack is to steal data rather than to cause damage to the network or organization. APT attacks target organizations in sectors with high-value information, such as national defense, manufacturing and the financial industry.

In a simple attack, the intruder tries to get in and out as quickly as possible in order to avoid detection by the network’s intrusion detection system (IDS). In an APT attack, however, the goal is not to get in and out but to achieve ongoing access. To maintain access without discovery, the intruder must continuously rewrite code and employ sophisticated evasion techniques. Some APTs are so complex that they require a full time administrator.

An APT attacker often uses spear fishing, a type of social engineering, to gain access to the network through legitimate means. Once access has been achieved, the attacker establishes a back door.

The next step is to gather valid user credentials (especially administrative ones) and move laterally across the network, installing more back doors. The back doors allow the attacker to install bogus utilities and create a “ghost infrastructure” for distributing malware that remains hidden in plain sight.

Although APT attacks are difficult to identify, the theft of data can never be completely invisible. Detecting anomalies in outbound data is perhaps the best way for an administrator to discover that his network has been the target of an APT attack. 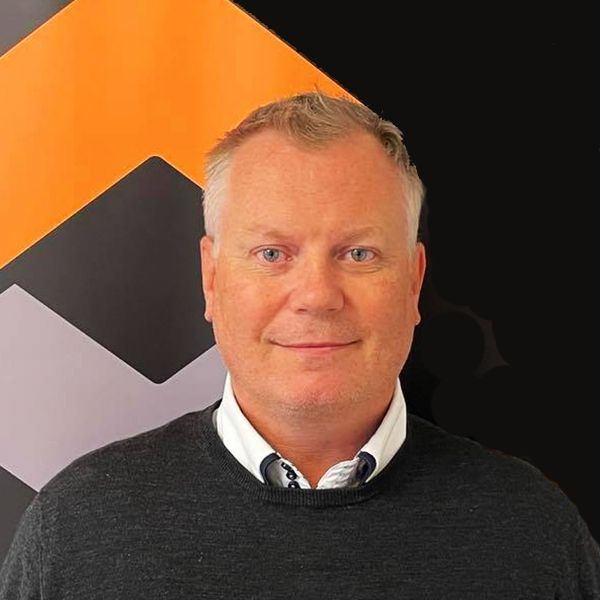 Peter Boll, is a Cyber Security advisor with more than +20 year of experience from various roles. The past 15 years he have been working closely with partners to increase customers risk exposure and increase their Cyber Security awareness and knowledge. Peter is a partner at IT2Trust.