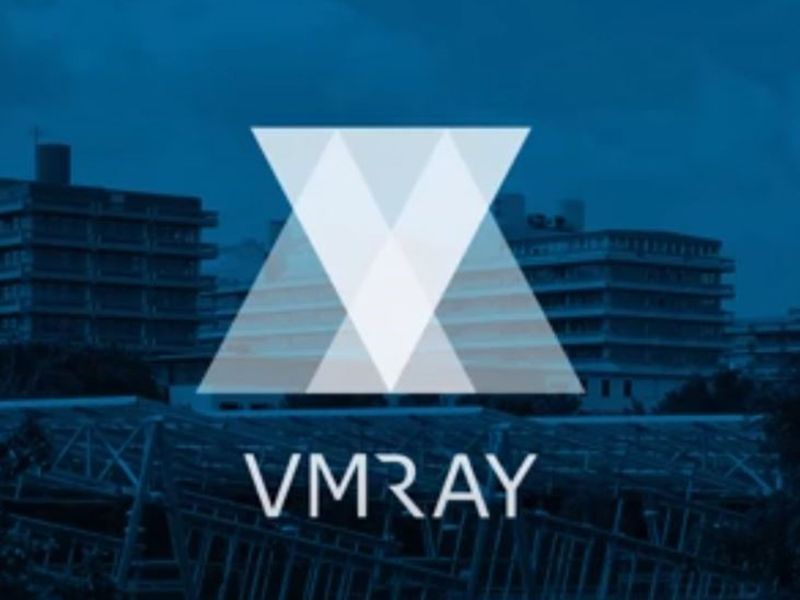 Today, threat actors are developing malware to exploit the major shortcomings in traditional sandbox technology.
VMray stand out from anything on the market because they look into your sandbox rather than sit inside it and in doing so they detect the undetectable.

Taking a radically different approach, VMRay placed the monitoring system in the hypervisor layer, so it monitors malware activity entirely from outside the target machine – allows you to reboot the machine not the sandbox, human interaction!

Watch this 2 minute video and reach out for a deep dive demo:
https://www.youtube.com/watch?v=k41odSp4OZo

Fill out the form on the right and sign up. You will receive a confirmation on email.