So, what’s the problem? Threat detection and response ain’t easy. In fact, 76% of those surveyed claim that threat detection and response is either much more difficult or somewhat more difficult than it was two years ago. Why? Cybersecurity professionals point to issues such as an upsurge in the volume and sophistication of threats, an increasing cybersecurity workload, and a growing attack surface. And let’s not forget the impact of the cybersecurity skills shortage. Many firms lack the right staff and skills to make a significant dent in this area.

Rather than deploying yet another tool, many CISOs are turning to third-party service providers for help, making managed detection and response (MDR) one of the fastest-growing segments in the cybersecurity market. The report available reveals that 27% of organizations are actively pursuing an MDR project, while another 11% plan to pursue an MDR project in the future.

At IT2Trust we recommend MDR solutions from: 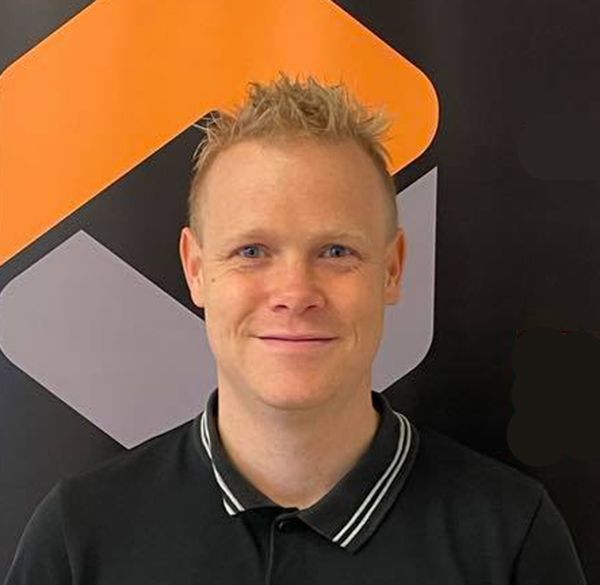 Patrick Christensen has been with IT2Trust for the last 13 years. He has a big knowledge and experience withing IT Security and license sales. In the daily work, Patrick is especially working in the areas of Endpoint security, Network Monitoring, Managed File Transfer, and Load Balancing.